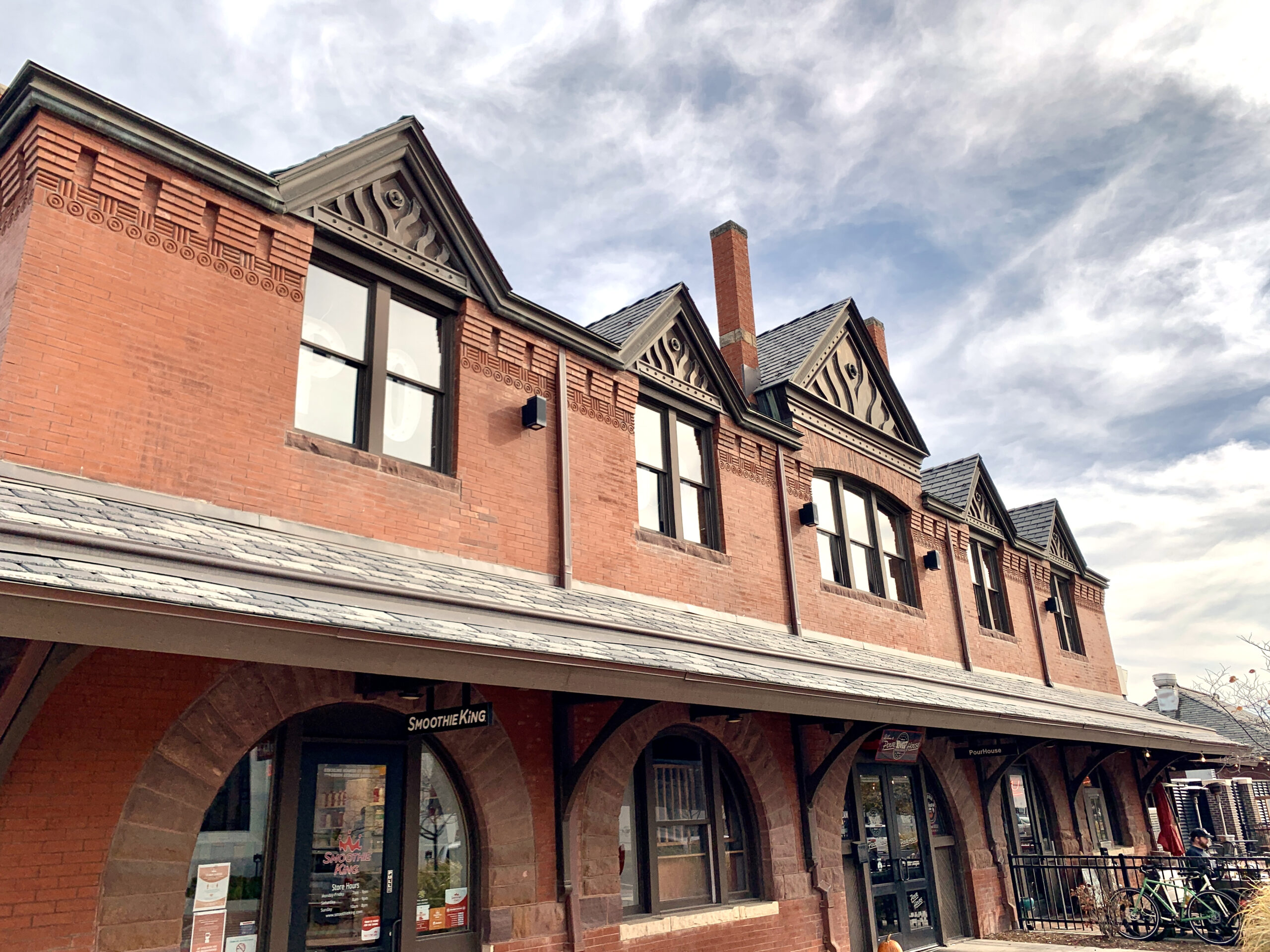 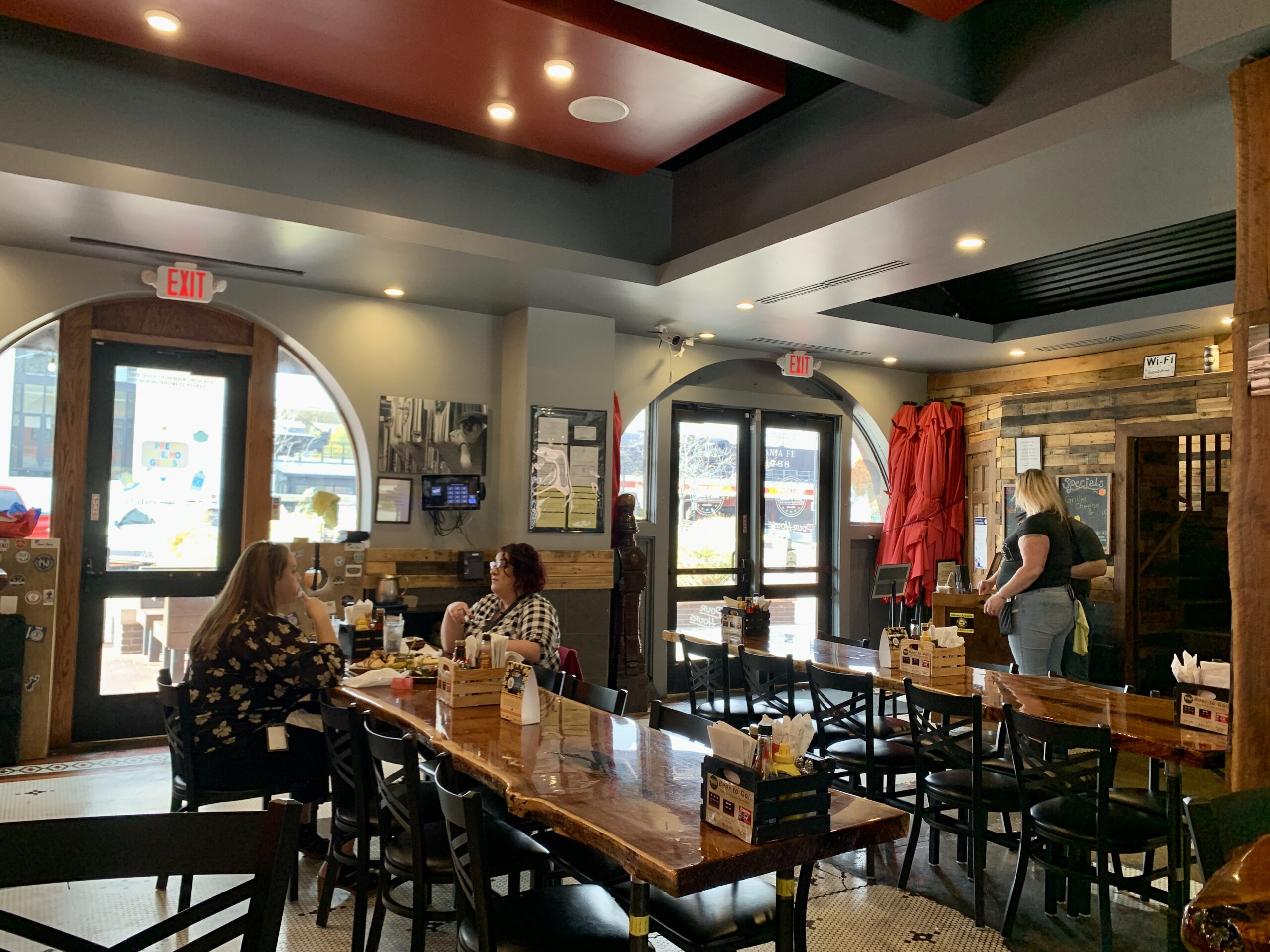 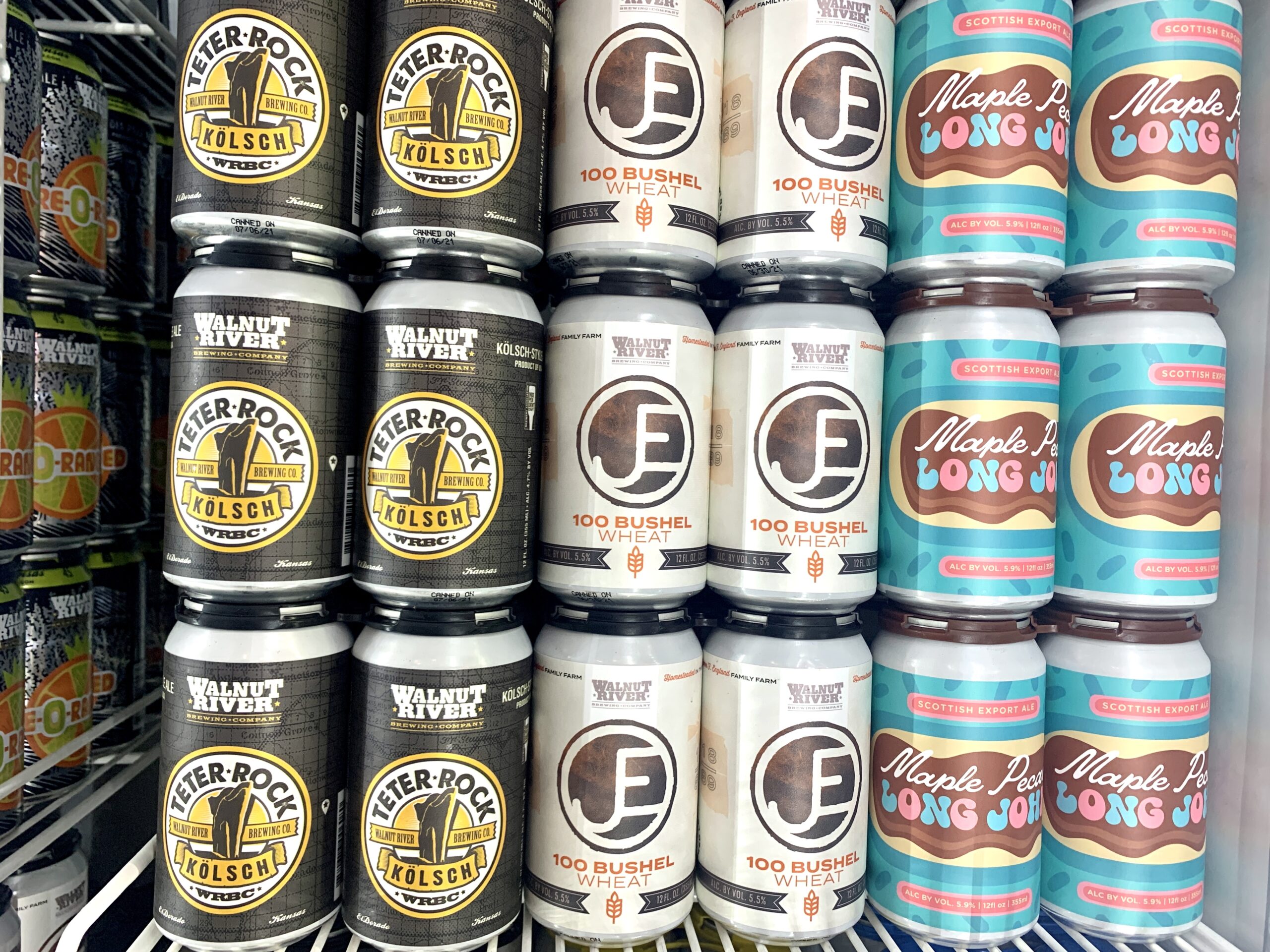 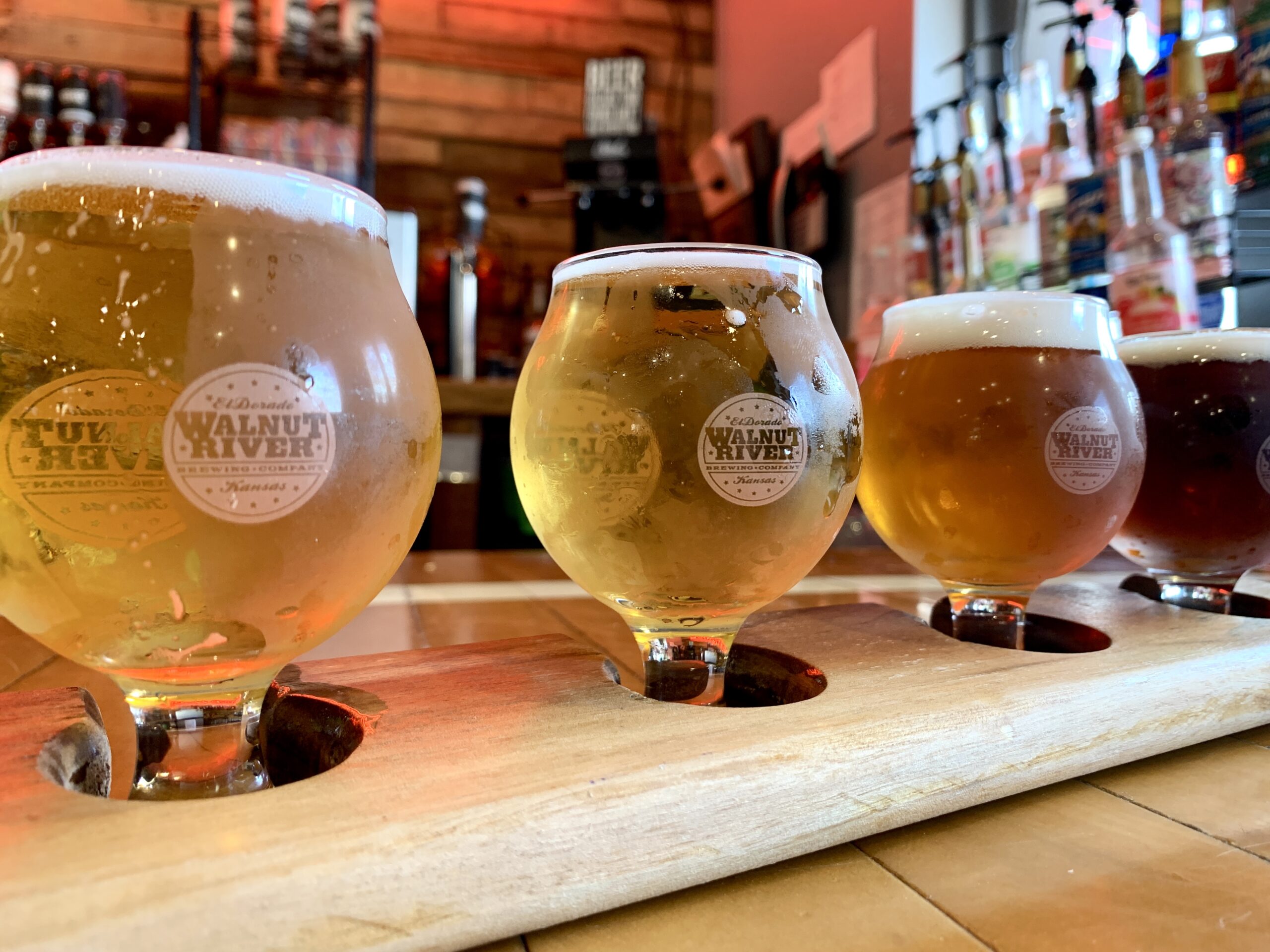 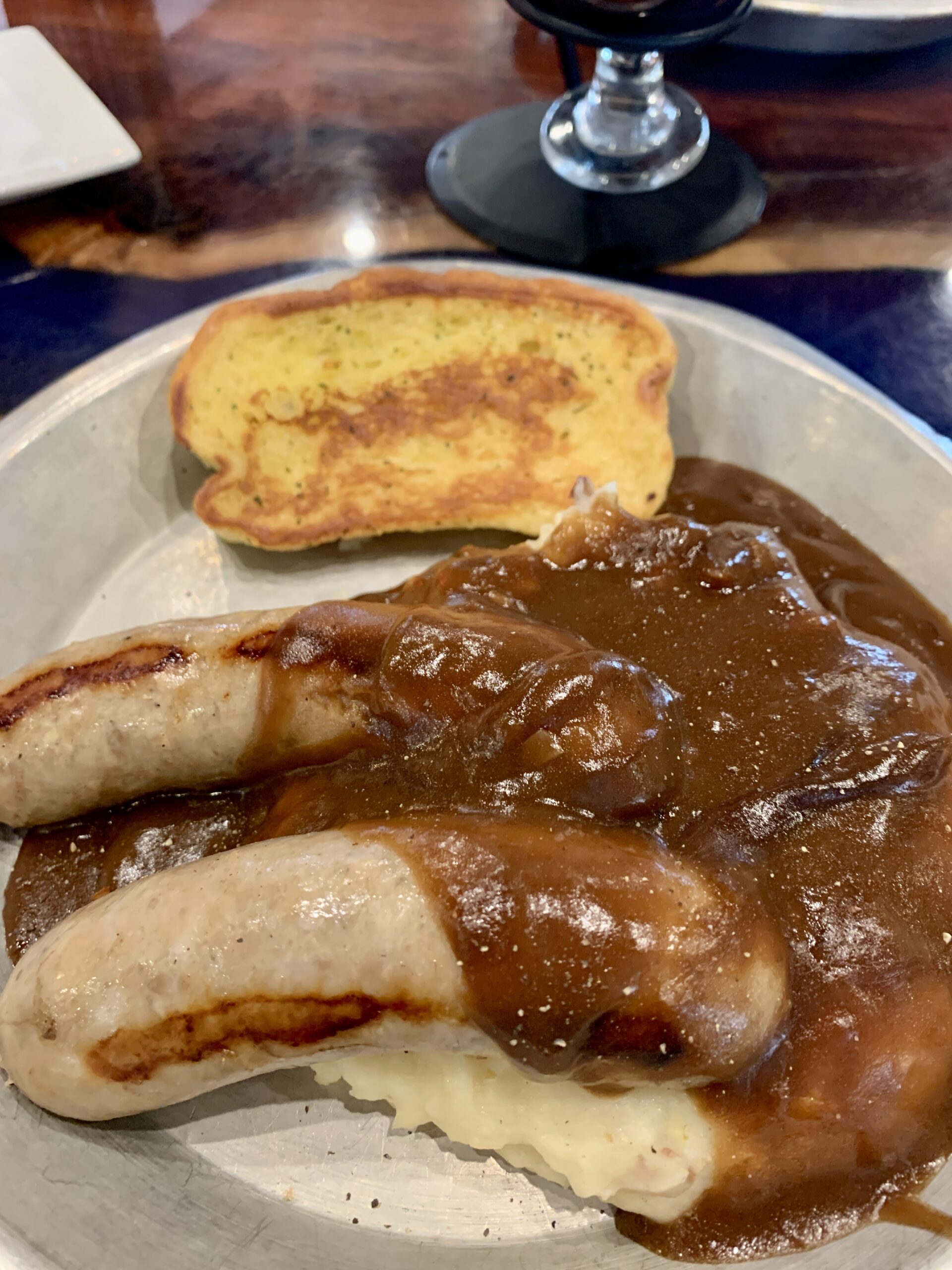 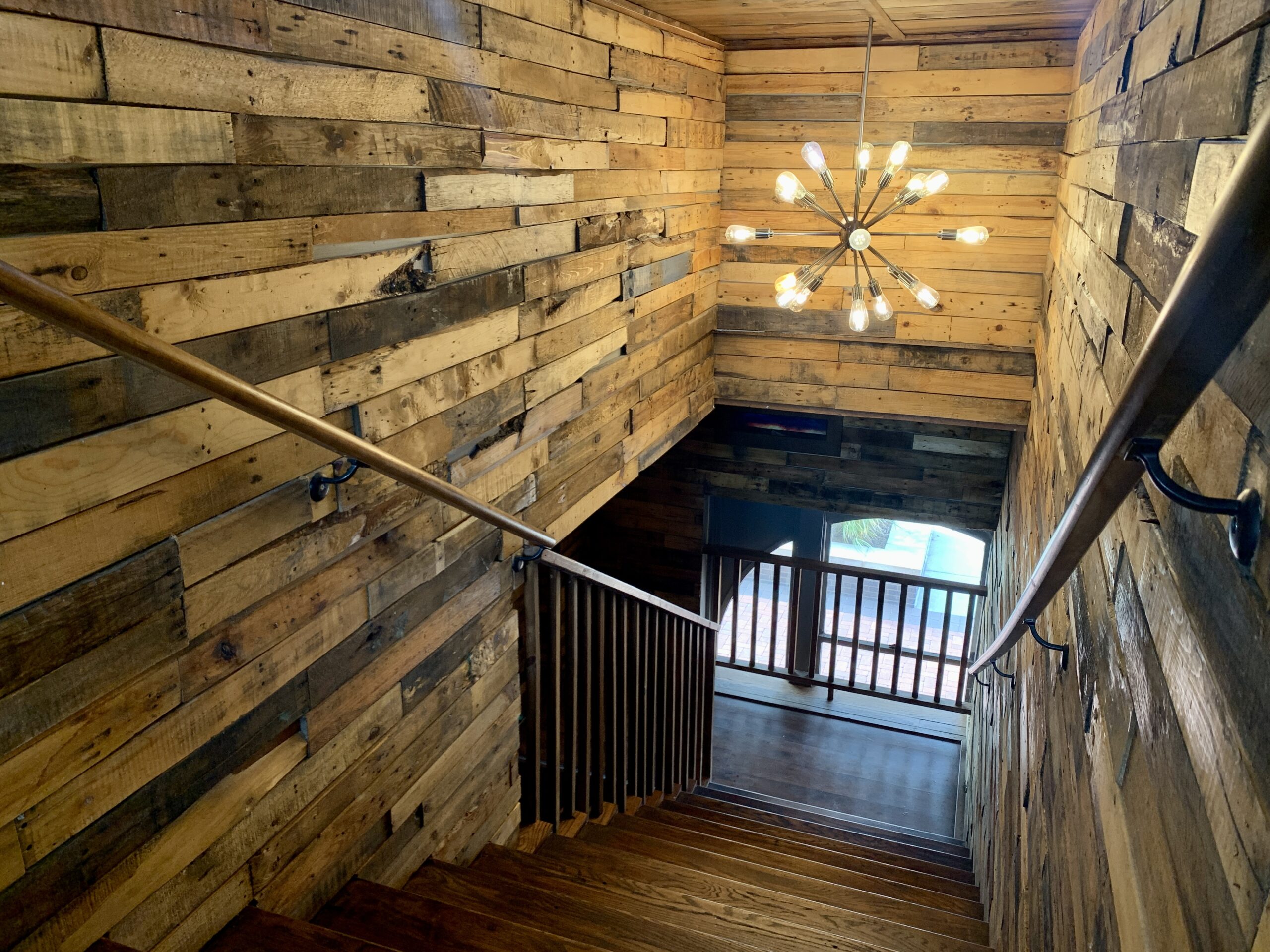 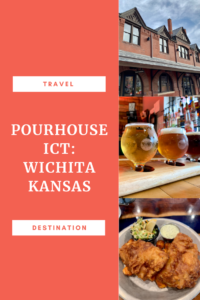 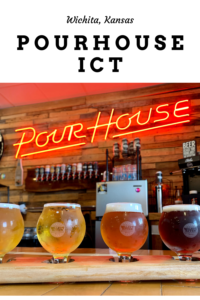 How to Make the Most of a Weekend in Omaha, Nebraska443 Total Shares