Tip: Buy breadcrumbs at the Family Dollar Store. Who wants to make their own breadcrumbs when you can get them at rock-bottom prices? 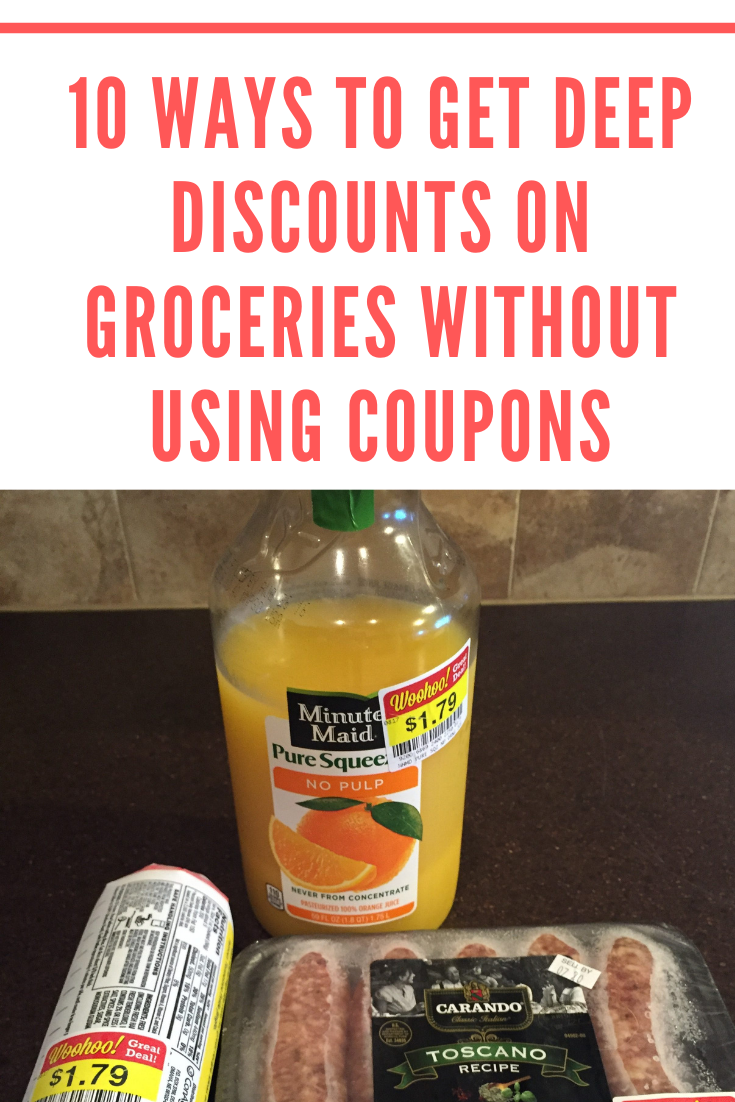