I’ve enjoyed staying at several Kansas hotels over the years that I wholeheartedly recommend. Haunted rooms. Incredible architecture. Each hotel offers a unique experience made more memorable for its history.

Originally built in 1855 and called the Free State Hotel, The Eldridge was one of the tallest most beautiful buildings in town. Unfortunately, its fate was doomed. In 1856, the hotel was burned to the ground by pro-slavery forces. Later rebuilt by Colonel Eldridge it was destroyed again in an 1863 attack. Quantrill and his men rode into Lawrence and burned much of the town to the ground. Like a phoenix, the hotel rose from the ashes when it was rebuilt again. 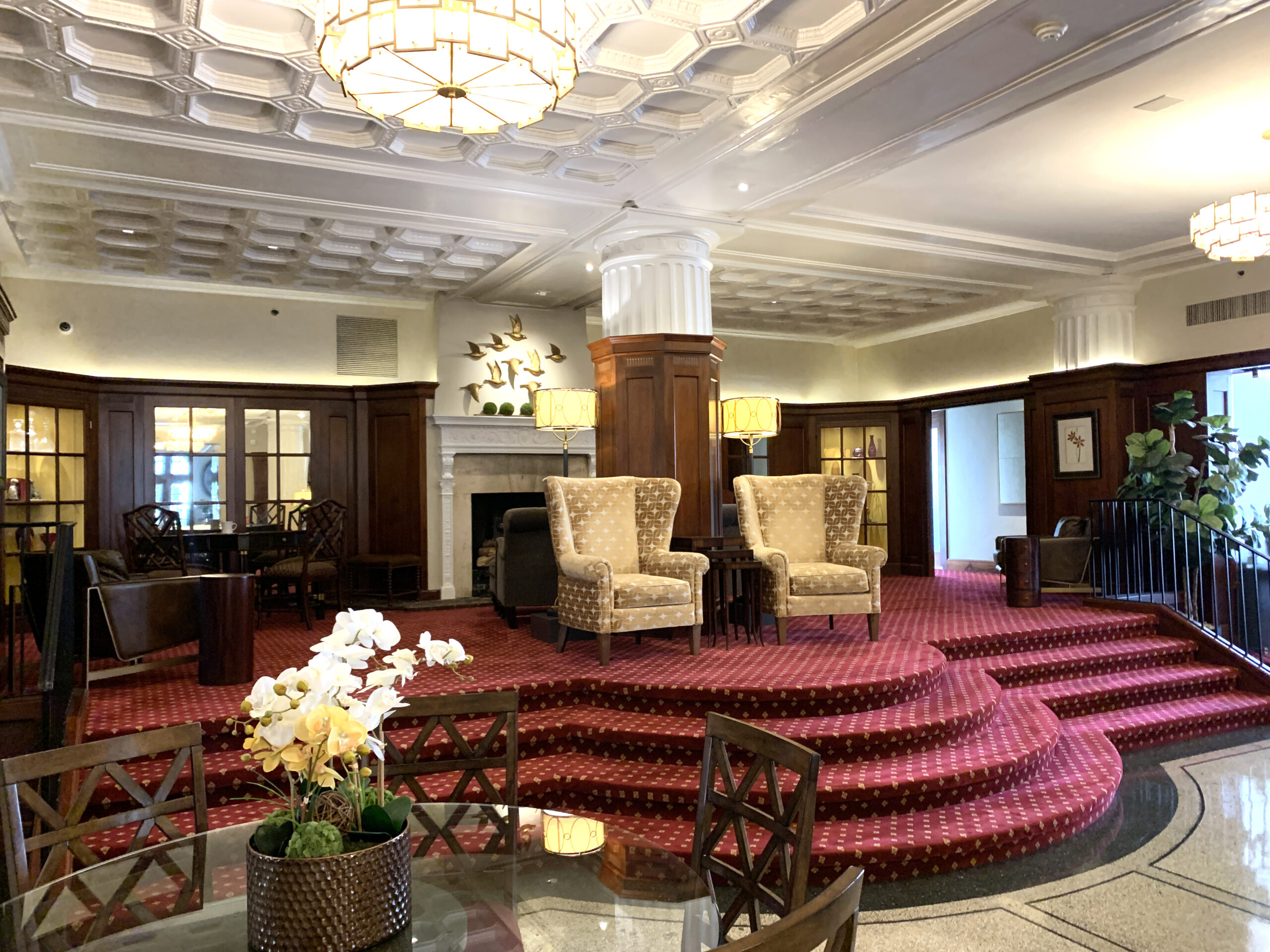 The hotel is considered haunted. Hotel employees have seen Colonel Eldridge’s ghost sitting in an original hotel chair in storage. A photograph taken in the lobby shows a ghostly spirit standing in the lobby’s elevator. 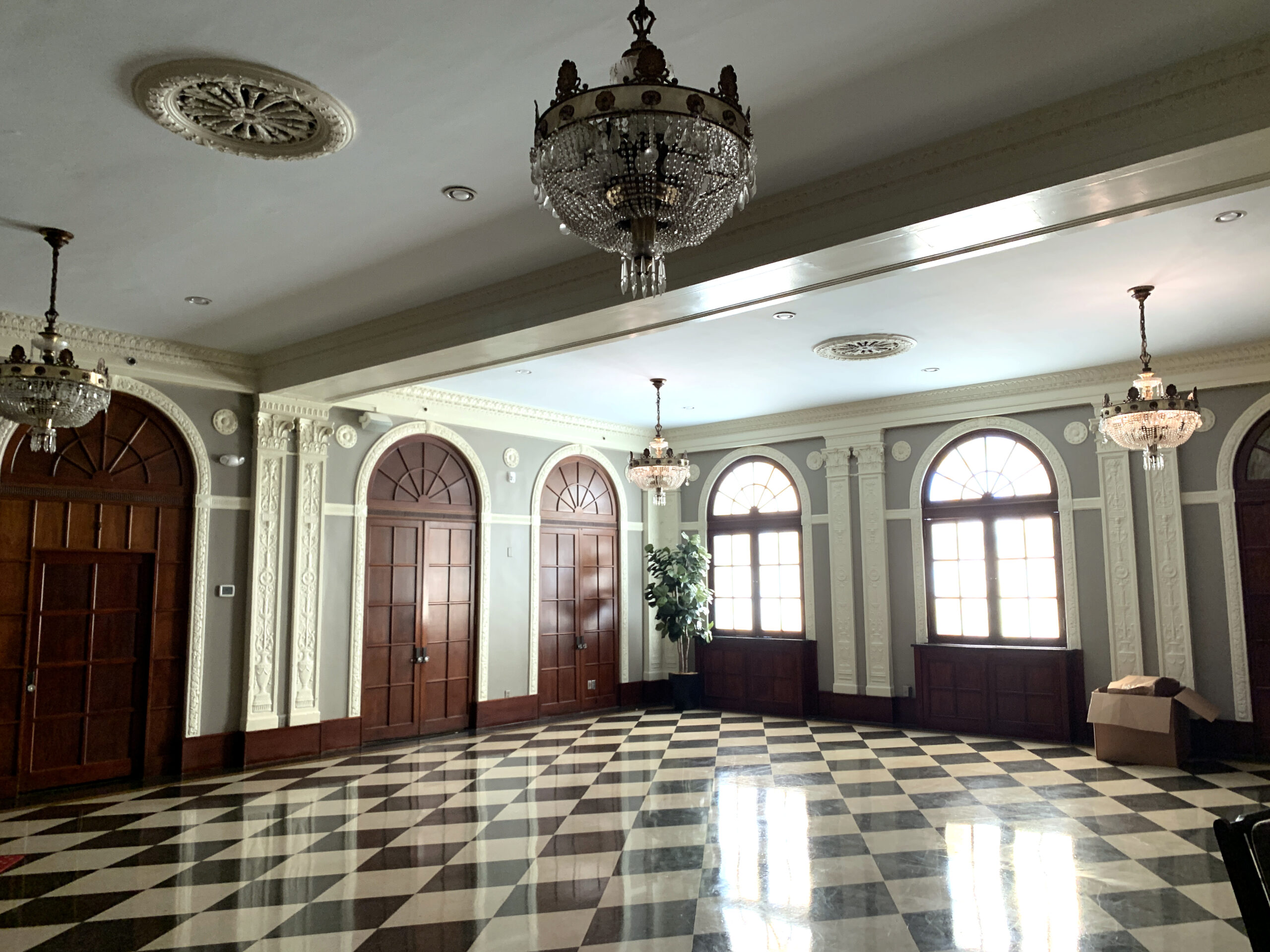 Room 506 is considered to be the most haunted guest room in the hotel and it is considered the colonel’s favorite spot. Of course, I requested room 506 for my overnight stay. Lights flickered. Phone power drained. Would you stay there?

Located in the heart of downtown near entertainment venues, Ambassador Hotel at Wichita is within walking distance of historic neighborhoods Old Town and the Delano District. The building also has a rich legacy of its own. 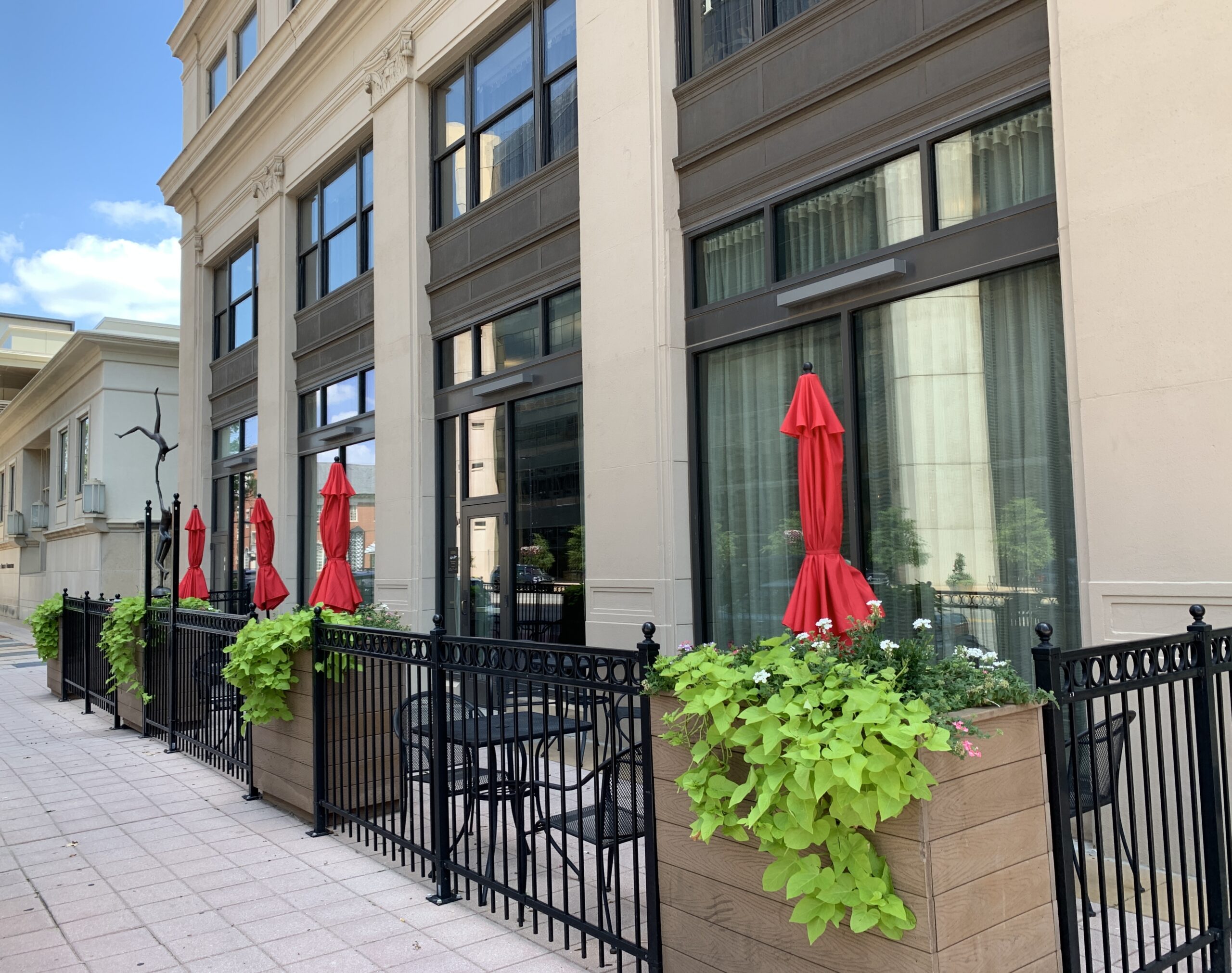 Once home to the Union National Bank and Dockum Drug Store in 1926, it opened as Ambassador Hotel Wichita eight decades later. Fourteen stories tall, it was considered the tallest building in Kansas when it was completed. 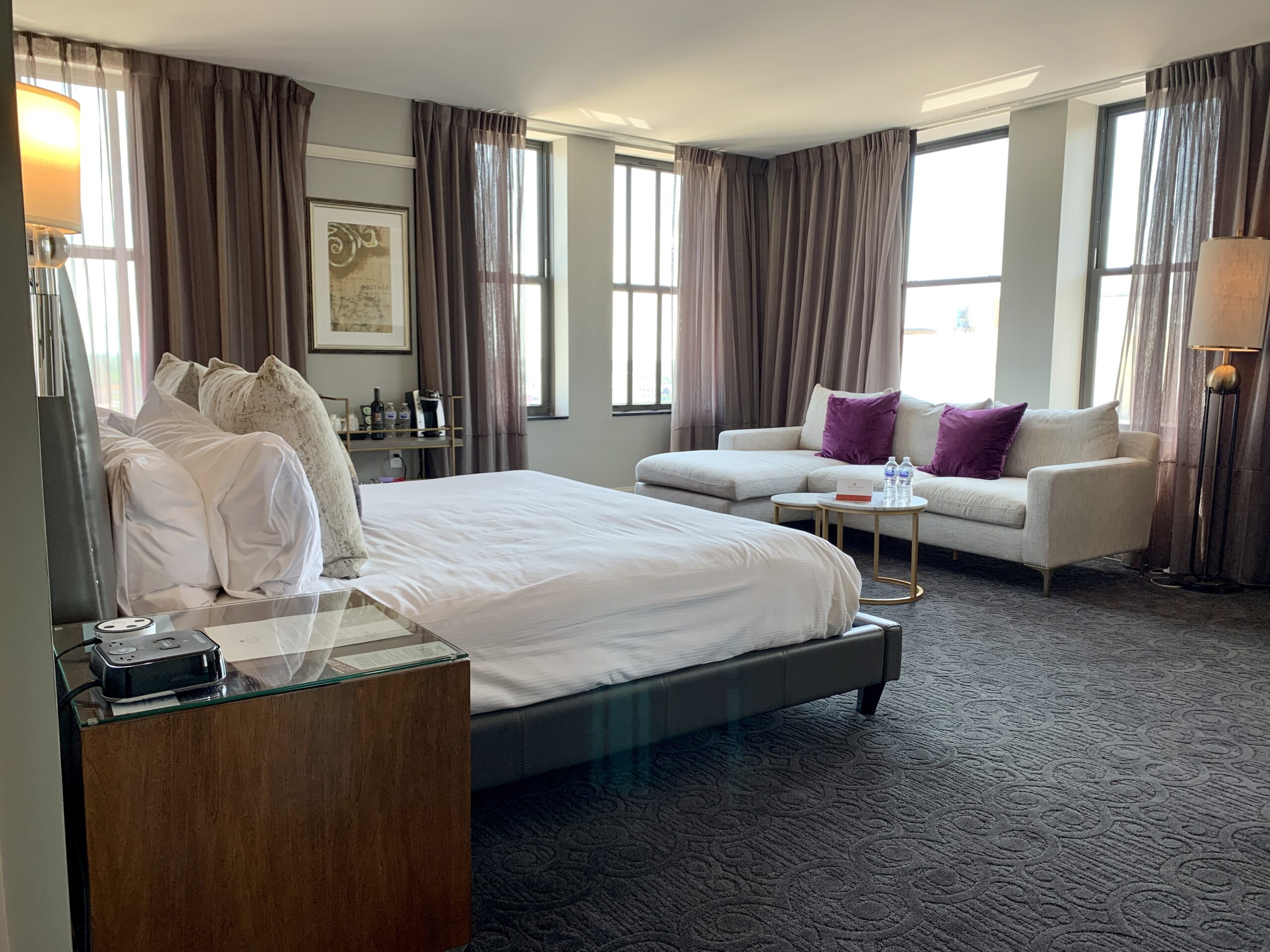 In addition to its architectural significance, the building also has historical value. It was the site of a student-led sit-in in 1958 at the Dockum Drug Store led by African Americans in an effort to end segregation. Ask about the on-site speakeasy, Dockum.

To enjoy an overnight stay at the Drury Plaza Hotel Broadview in Wichita is more than your average hotel experience. It’s a step back into time, a historic glimpse into the city’s history while surrounded by luxury. Today, the hotel provides 200 guest rooms and a host of comfortable amenities for travelers.

Owned by George Siedhoff, The Broadview Hotel’s grand opening took place on May 15, 1922. Originally built to give railway passengers added convenience when traveling, it was the premier hotel of the Midwest. In fact, you can still see the train depot’s stone archway entrance on the east side of the building. 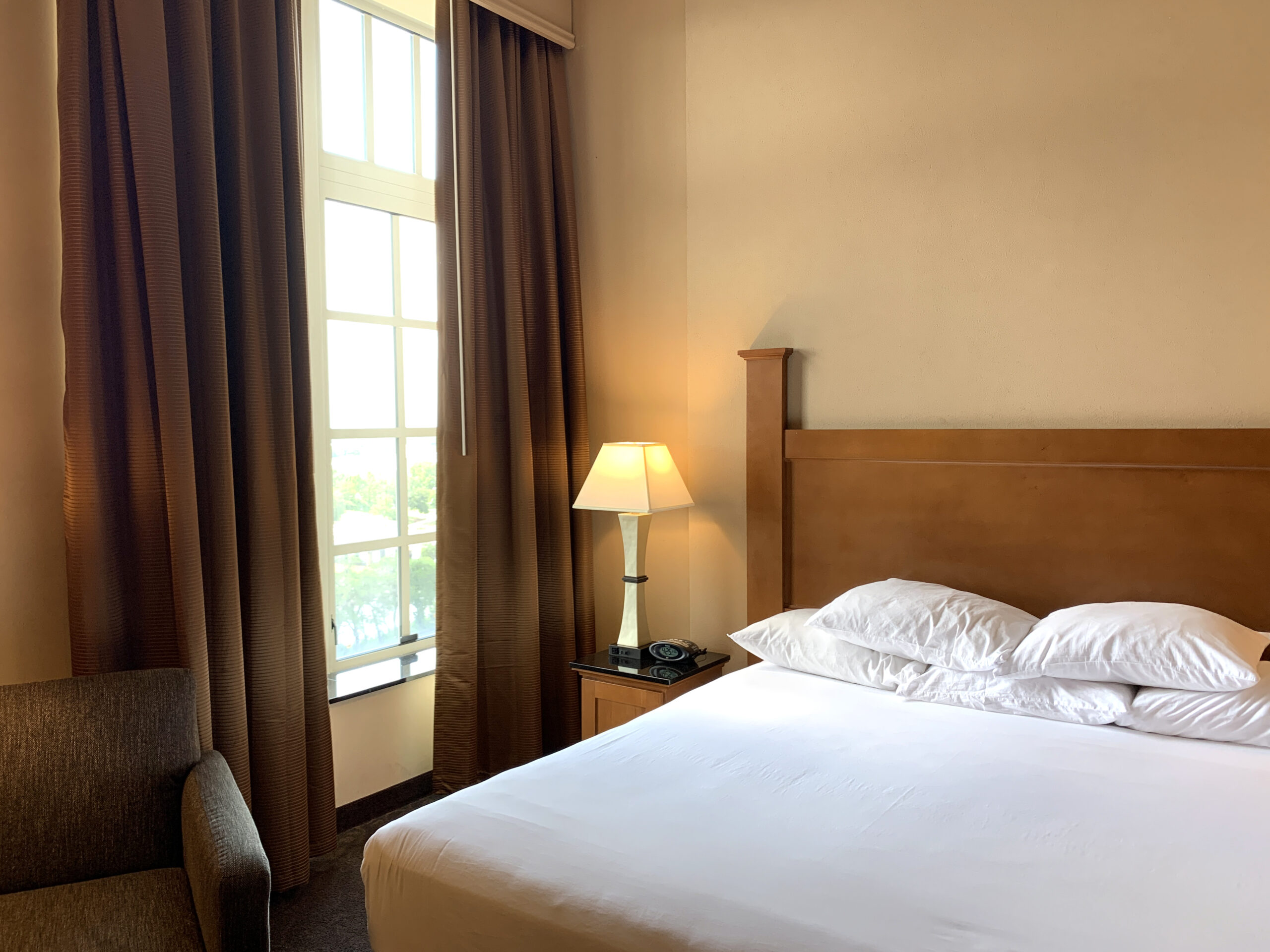 Several other historic hotels remain on my travel writer’s radar. The “most haunted hotel in Kansas” aka Josephine Hotel in Holton, Kansas is one that intrigues me. It’s chef-prepared meals and on-site boutique may just be worth hearing any bumps in the night.

Hotel at Old Town was once a Keen Kutter warehouse that produced tools. The boutique hotel caters to visitors in Wichita’s downtown area for one-night, overnight, and extended stays. History lovers will appreciate the hotel’s ambiance and history dating back to 1906.

Since 1879, Beaumont Hotel was a stagecoach and railroad stop for travelers. Today, the restored building overs overnight accommodations as well as a restaurant and café often visited by aviators. A 2,600-foot north and south native grass airstrip welcomes pilots who can land and taxi to a parking spot near the hotel.

What other hotels should I add to my list of Kansas lodging options? Tell me about your overnight stay in the comments below. I’m eager to delve into the history and learn the story of another historic hotel. 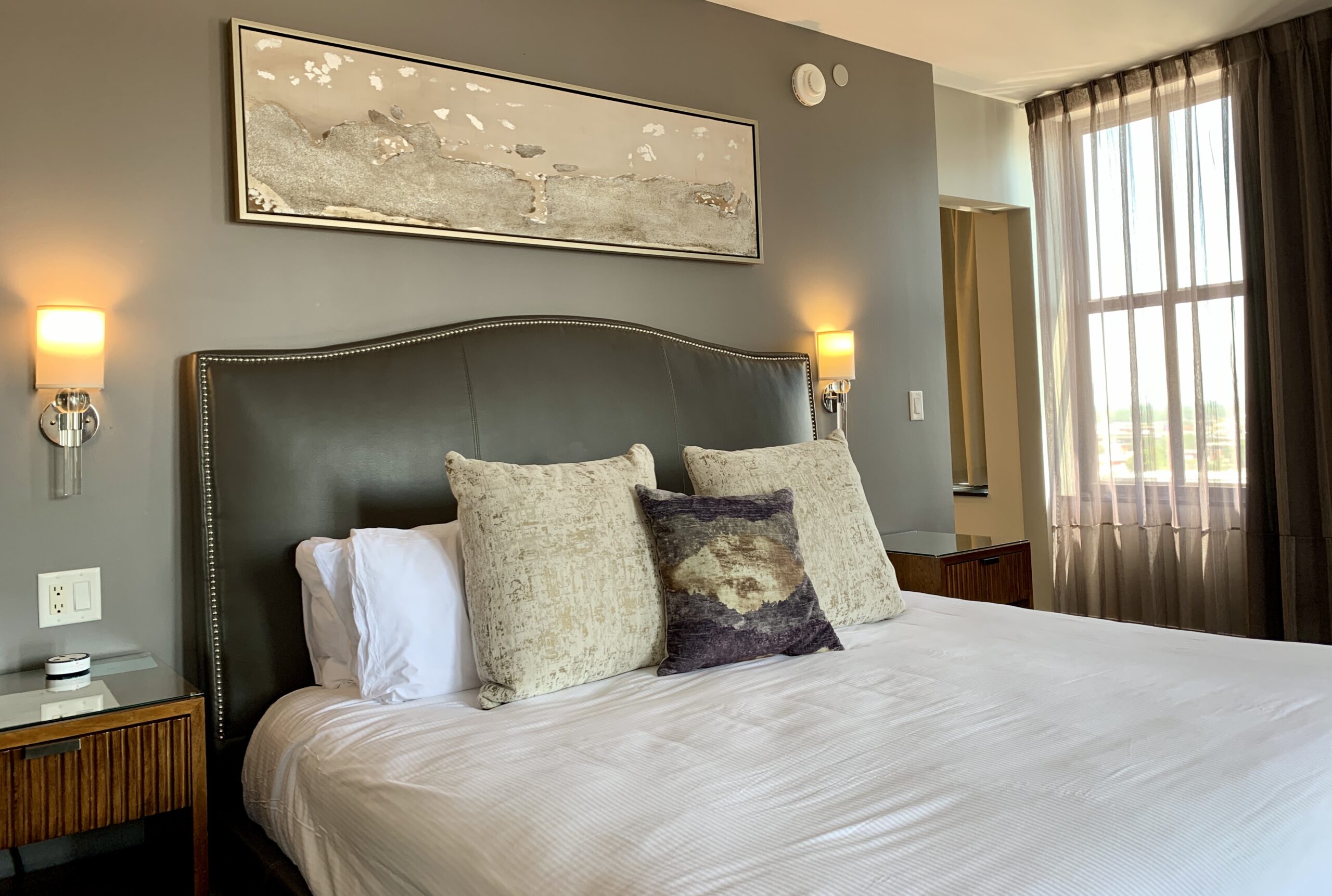 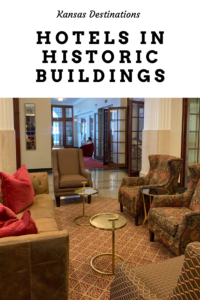 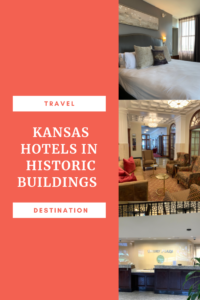 How to Make the Most of a Weekend in Omaha, Nebraska470 Total Shares